What Daytime Sleepiness Can Do To Your Health Feeling sleepy during the day is natural if you’ve stayed up late the previous night. But, experiencing daytime sleepiness regularly is abnormal and is a sign that something’s wrong. According to a study, almost one in five Americans have chronic sleepiness. Another study showed that roughly 20 percent of the population is believed to have what’s called Excessive Daytime Sleepiness or EDS. The symptoms are drowsiness and sluggishness during waking hours that can interfere with productivity and cause lapses in judgment. What’s worse, daytime sleepiness can also put you and others at risk for motor vehicle accidents.

The Health Risks Of Daytime Sleepiness

While it’s important to know the causes of daytime sleepiness, it’s also important to realize the risks it poses to your health. This can help you learn to manage health conditions and even take precautions to keep illnesses at bay. 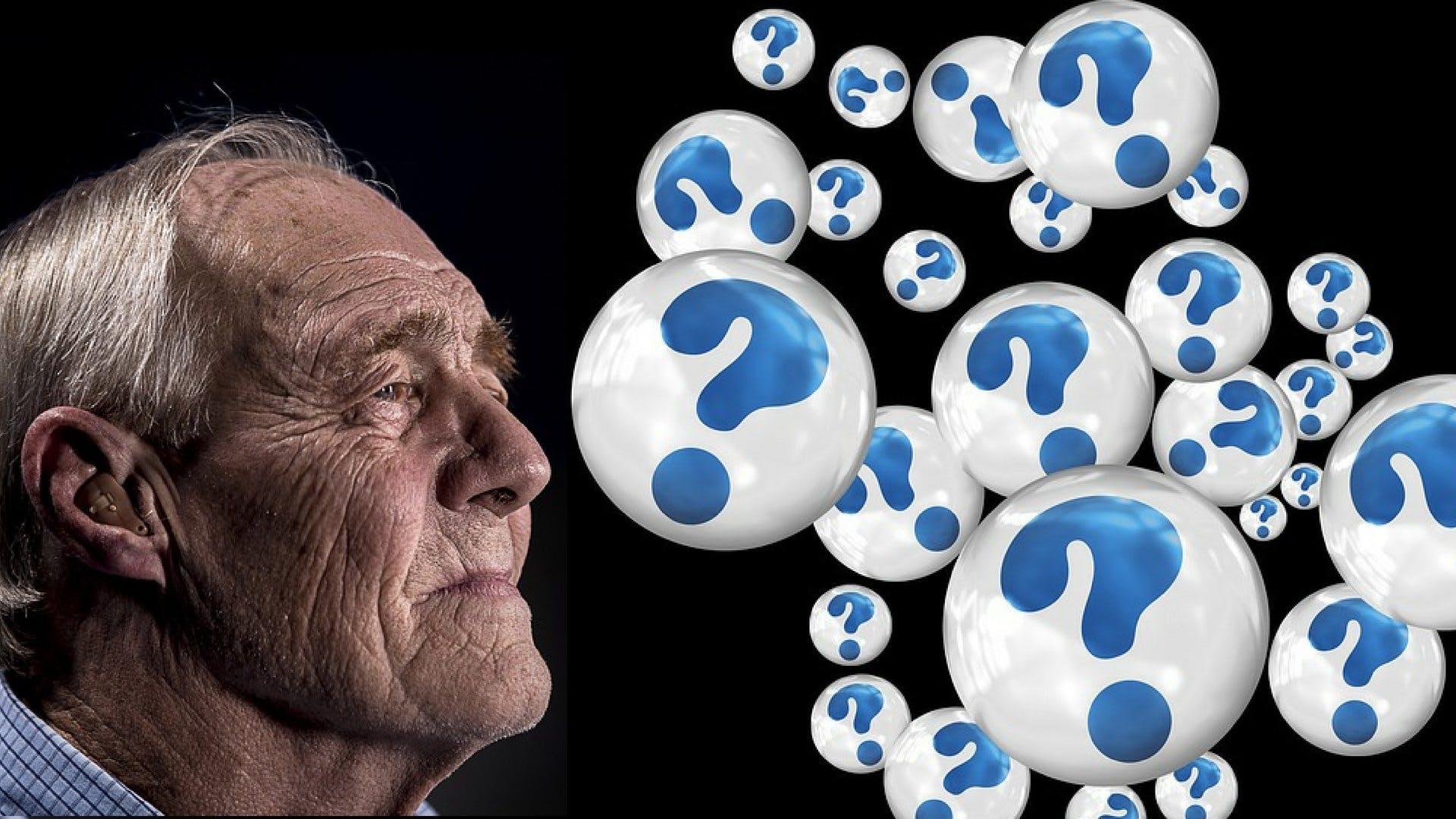 While daytime sleepiness may be a common symptom of Parkinson’s, it can be managed after proper evaluation. A doctor may choose to adjust or change medication and prescribe stimulants like caffeine to reduce sleepiness. 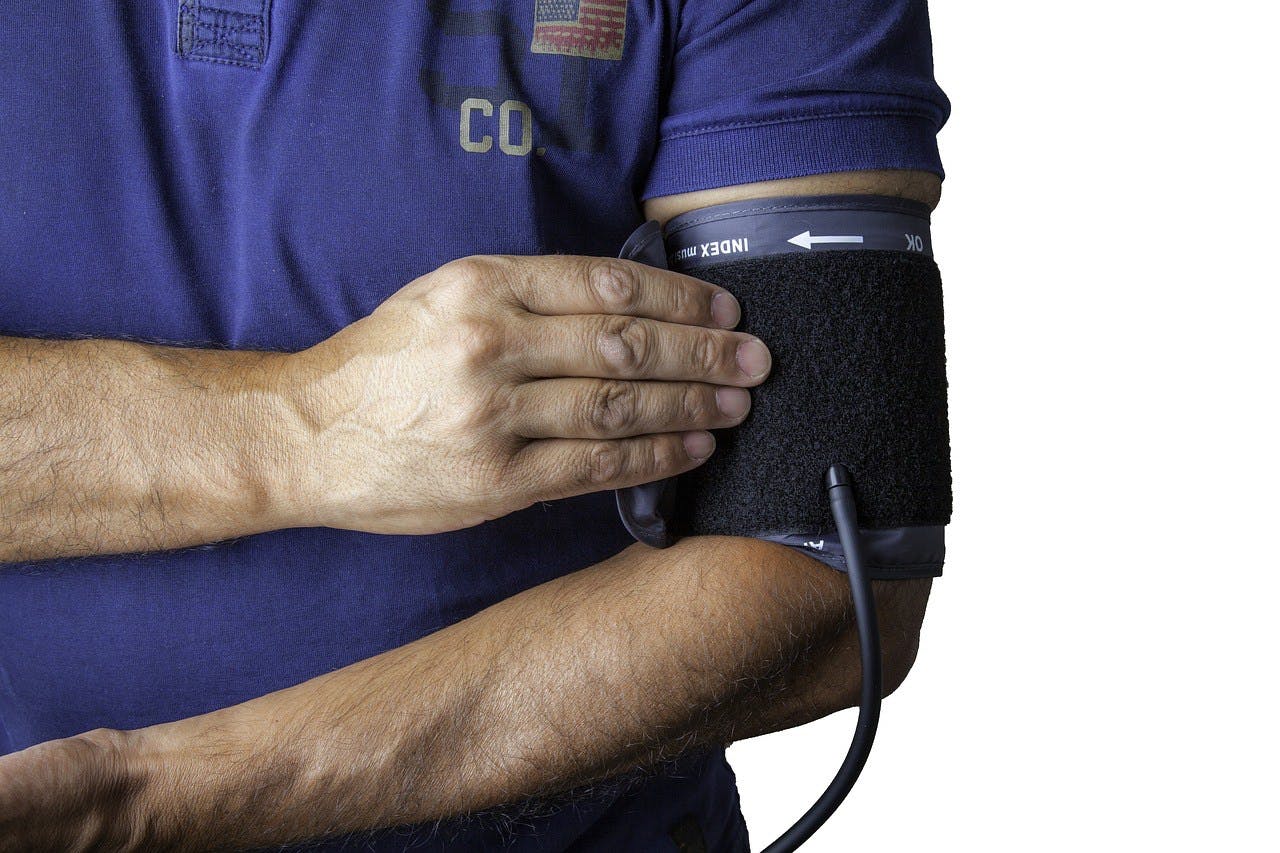 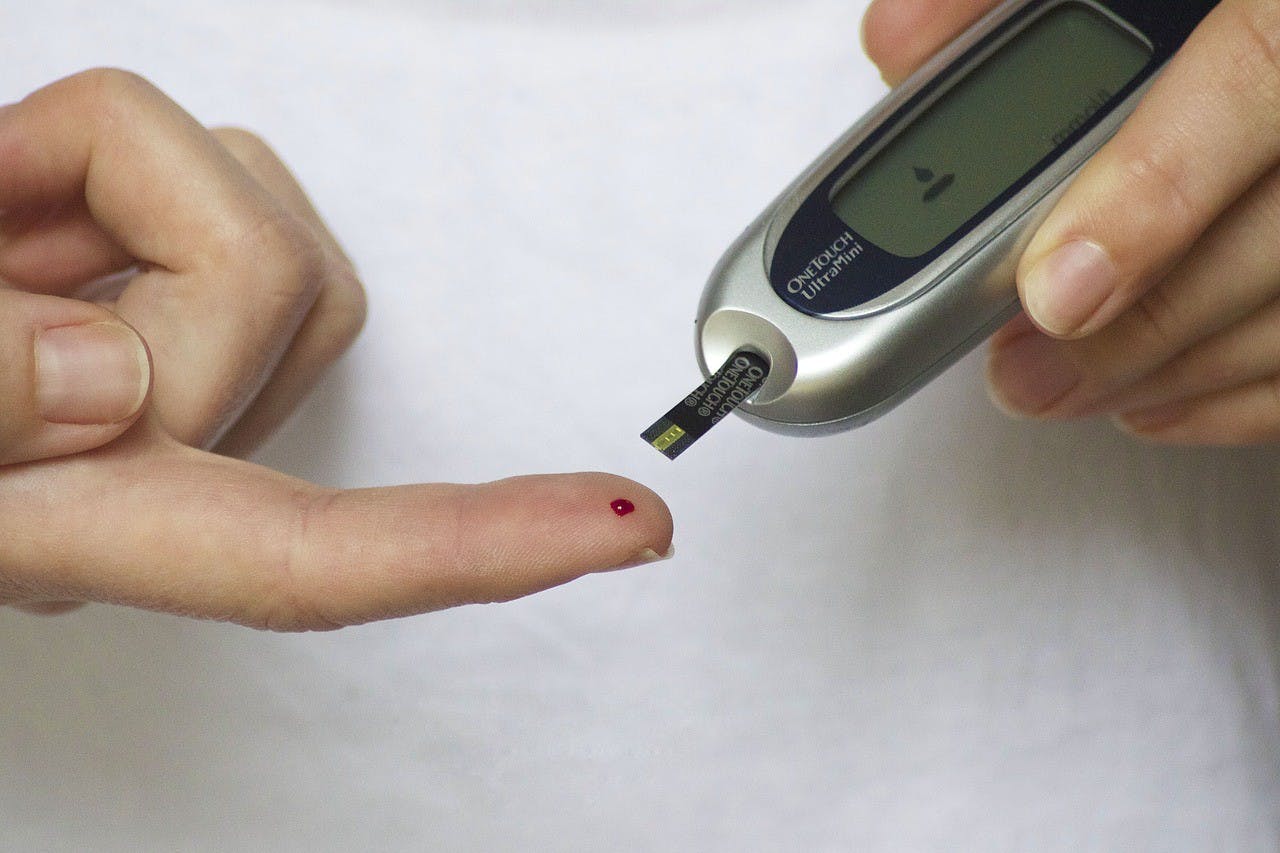 Research conducted by the University of Tokyo has shown that excessive daytime sleepiness and even taking long naps in the day may lead to type 2 diabetes. Researchers found that there was a greater risk of type 2 diabetes in people who felt excessively sleepy during the day. Those who took regular naps for longer than 60 minutes also put themselves at risk for the same.

A bedroom that’s too warm, a bed that’s not comfortable, and lights that are too bright can all prevent you from falling asleep at night. You should create a sleeping environment that’s relaxing and induces sleep. You can do this by lowering the thermostat to 60 and 70 degrees Fahrenheit and by dimming the lights or turning them off altogether. Changing your mattress if it’s no longer comfortable can also help.

A well-designed mattress like Nuvanna can make falling asleep much easier and can reduce wakefulness. Designed by an expert in material science and product innovation, it works to promote better rest and comfort. It has a top layer with cooling properties that help you to sleep cool, while its middle layer has motion-control so that you and your partner can move as much as you want to without waking the other. At the bottom is a support layer that prevents your body from sinking and keeps your spine aligned. By getting the rest your body needs, you’ll feel a lot more energized the next day and won’t feel as sleepy as you normally do.

Get To The Root Of The Problem

Your daytime sleepiness could be caused by a number of things like those outlined above. By pinpointing the cause, your doctor can prescribe a treatment plan to manage your health condition and invariably reduce daytime sleepiness. For instance, if it’s caused by obstructive sleep apnea, treatment could consist of using a continuous positive airway pressure (CPAP) machine that’s designed to push air through your airway.

Here’s another reason to incorporate exercise into your daily routine. A poll conducted by the National Sleep Foundation found that people who exercise reported sleeping better at night. Vigorous exercisers claimed to have the best sleep. If you’ve been putting off exercising for whatever reason, it’s time to start engaging in moderate to vigorous activity for at least 150 minutes each week. It can improve daytime sleepiness by reducing inflammatory markers in the blood that tend to cause sleepiness.

Cut Down On Caffeine

Caffeine can be a good energy booster to start the day, but its stimulating effects can keep you up at night. You should limit your intake to no more than 3 to 5 eight-ounce cups of coffee a day. It takes 4-6 hours of just half the amount of caffeine consumed to leave your body! The more you drink, it more it remains in your system and continues to stimulate you.

Wind Down Before Bedtime

Get your body and mind prepped for sleep by winding down before bedtime. Take a warm shower and power down gadgets like your phone and laptop that can otherwise keep you up. Reading has been shown to lower stress levels by distracting you from daily tensions. Your breathing slows and you feel calmer.

Persistent daytime sleepiness is not something to ignore. Since it’s likely caused by an underlying medical condition, not paying attention to it could lead to a worsening of symptoms and illness. Diagnosing the condition, creating a relaxing and comfy environment to sleep by using a good mattress, and making changes to your daily routine like incorporating exercise can do wonders for combating daytime sleepiness.